The extended trailer for True the Vote’s ‘2000 Mules’ , produced by Dinesh D’Souza. The 2020 Presidential election was stolen from our true POTUS Donald Trump! Joe Biden is NOT the POTUS, but a usurper that is occupying the White House!

Illegitimate or Controversial Claimant
A usurper is an illegitimate or controversial claimant to power, often but not always in a monarchy. In other words, one who takes the power of a country, city, or established region for oneself, without any formal or legal right to claim it as one’s own. Usurpers can rise to power in a region by often unexpected physical force, as well as through political influence and deceit.

To get more movie information check out 2000Mules.com .  To donate to True the Vote got to https://true-the-vote.Revv.co/rd_donate .  Support election integrity for all Americans! 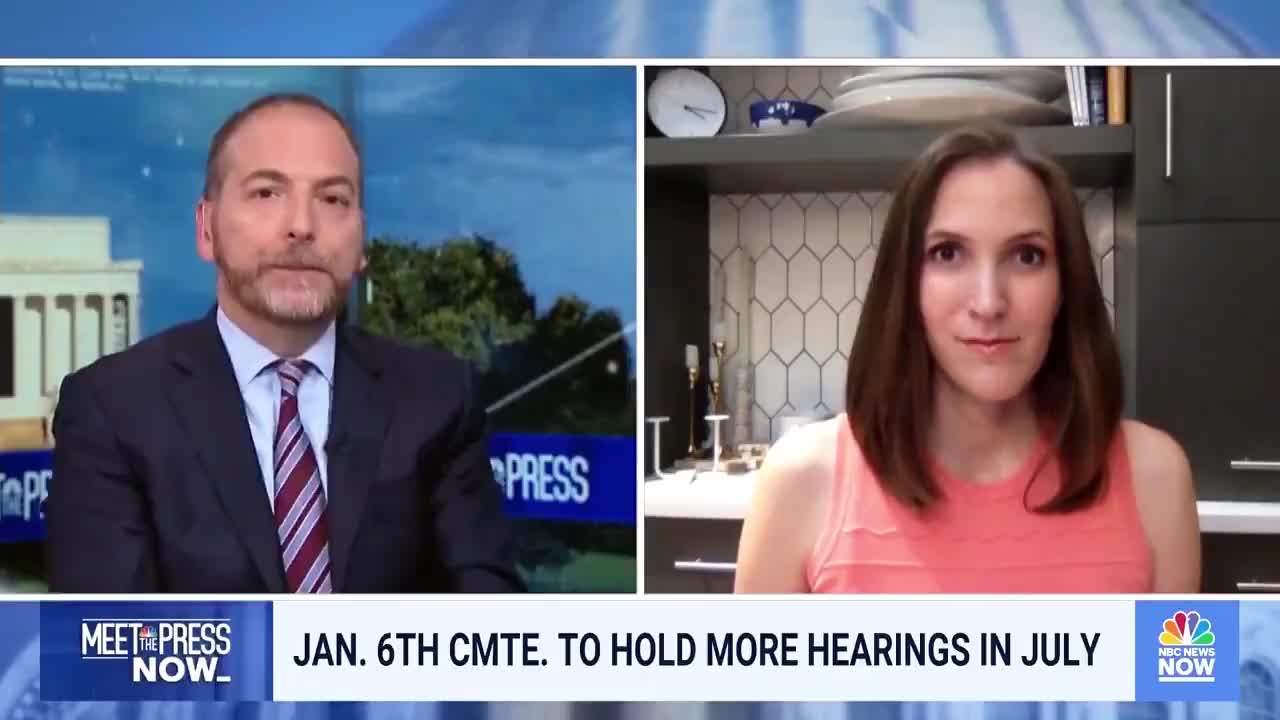